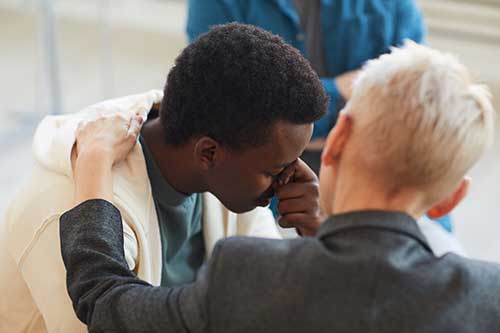 LSD has no physical addiction potential. Even though it is not physically addictive, it can be psychologically addictive because its effects can be used as an escape from reality. Users may want to keep taking LSD because of this feeling of escape.

LSD, or d-lysergic acid diethylamide, or acid, is one of the most common hallucinogenic drugs in the world. When pure, LSD is a white powder. It is usually sold as a clear liquid, as a tablet, or on blotter paper. Common effects of LSD use include very intense visual or auditory experiences, time and space distortions, distorted body image, dilated pupils, raised body temperature and heart rate, and loss of appetite.